This Is What You Become…Instantly!

For Bobbie Sylvester, every day is Independence Day. Sylvester sets her own work hours at Red Carpet Travel in Midvale, Utah. She markets her services as she likes, pursues the referrals she deems worthwhile, sells her own choice of products and wastes no times with walk-ins. Her agency owner offers encouragement, support and no interference.

The trade off, from the agency point of view: Sylvester is paid only by commission. “If I don’t crank I don’t get a payday” The setup should sound familiar. Independent contractors have been in the business for years. Sylvester has worked this way since 1986. Suddenly, though, she has company – lots of it. Analysts say the new, commission-capped economy of travel distribution network has sparked nothing less than a wholesale shift to independent agents.

“Independent contractors are the way to go. You don’t pay them unless they produce, and that concept has become more important than ever in our industry,” says consultant John Dalton, of Sewickley, PA. “I’m running into an awful lot of owners who are looking at getting their people from outside. It’s getting bigger and bigger, and it will continue to grow.”

To be sure, there is one disadvantage for owners” an agency simply is worth less in a sale if a significant portion of its business is controlled by independents. “If you’re looking at selling and you have independents, it is a drawback,” agrees Dalton. The counter argument: “if you’re not looking at selling, it’s a wonderful source of income.

Many owners clearly agree. An ASTA survey last summer found that nearly a third of the agents in ASTA-affiliated agencies were independent or outside contractors. “It’s an obvious trend that’s taking place, one that’s even required ASTA to initiate a new membership category for outside sales agents,” says Steve Loucks, ASTA’s public relations director. In the first year, 550 independents signed up.

There has been even bigger growth at outside sales support network, a trade group in Jupiter, FL, for independent agents. Founded in late 1990, OSSN had 2,400 members by 1994 – and 4,200 by the end of 1995. “The industry is starting to wake up to the fact that having a commissioned outside sales source is a more profitable way to go,” says OSSN’s president, Gary Fee. “There’s really going to be a tidal wave in ’96.

Not all independents are serious. Fee estimates that as many as 75 percent are either moonlighting part-time or just angling for perks. But that still leaves plenty of full-time, committed, independent sellers of travel – including, says Sylvester, many former agency owners who have grown tired of the headaches of running their own shop.

As striking as it is, the move toward independents should not come as a surprise. Experts in business dynamics say this kind of structural shift is the necessary reaction of an industry under pressure. In fact, it is part of a larger trend – known as “outsourcing” – that has been reshaping the face of American business in the last decade.

“We’re in the middle of the most profound restructuring of business organizations since the 1920’s and ‘30’s, when the model of the big integrated industry was created,” says Mike Corbett, director of the outsourcing institute, and New York-based information clearing house and referral network. Financial pressure forces all of us to rethink what we are doing. And when they look at it, organizations are finding that trying to do everything within the company is not the most efficient use of their resources.

At the corporate level, that leads to task swapping on a grand scale. In a $10 billion deal, electronic data systems took over management of Xerox’s computer systems worldwide. Xerox, in turn, took over document management services for EDS. At a lower level, hiring contractors is a natural extension of that, says Corbett.

For owners, one obvious benefit is cost. Independents customarily do not receive fringe benefits, and they pay their own expenses. With owners looking for ways to cut down on the bricks and mortar, this certainly is an area that’s ripe for expansion says ASTA. The agency is not paying overhead for that person – no payroll tax, no social security, not necessarily even health benefits.

There are other advantages for agency owners. Commission-reliant independents are highly motivated to sell – often more than staff agents who are paid regardless of production. And independents either bring in their own stable of clients or drum up entirely new businesses – in either case, expanding the agency’s customer base. Let’s face it, a lot of in-house agents aren’t on the phone making calls to identify prospects, says John Dalton. “independent contractors make a career of doing that. They drive business to the agency, instead of the owner driving business to the agents. They are aggressive. They are drumming up business. These people are sellers.

With in-house agents, “If the phone isn’t ringing, you still have to pay for that body sitting there,” says Bobbie Sylvester, herself a former agency owner and current ASTA national director. “The compensation of an independent contractor only takes place at the point of sale. That is a compelling force to an agency owner who is looking at their buttom line. Because if we don’t sell, there no outlay.”

In fact, using contractors subtly encourages owners to refocus their attention on productivity. “In outsourcing it’s called the ‘green-dollar effect,’ says Mike Corbett.” “There is a change in management’s attention when it is green dollars they are spending, instead of internal budget money. The relationship becomes much more results-oriented.” 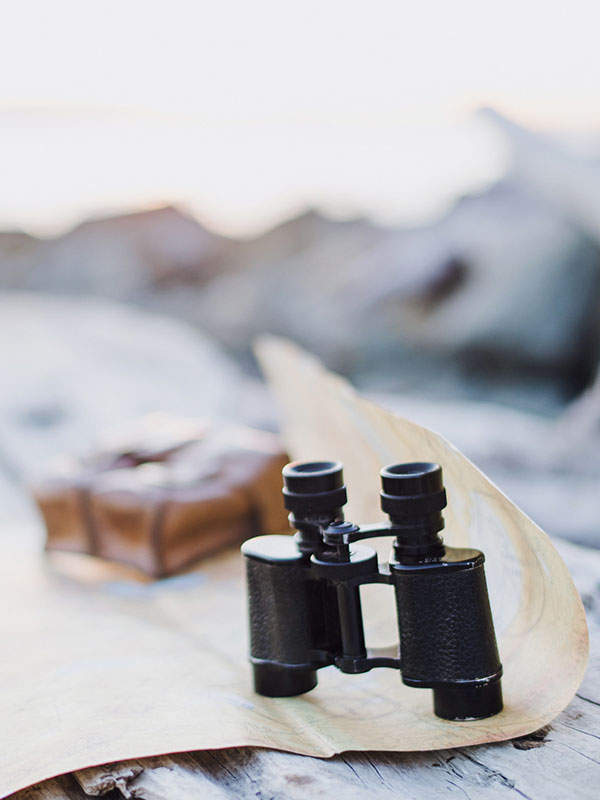 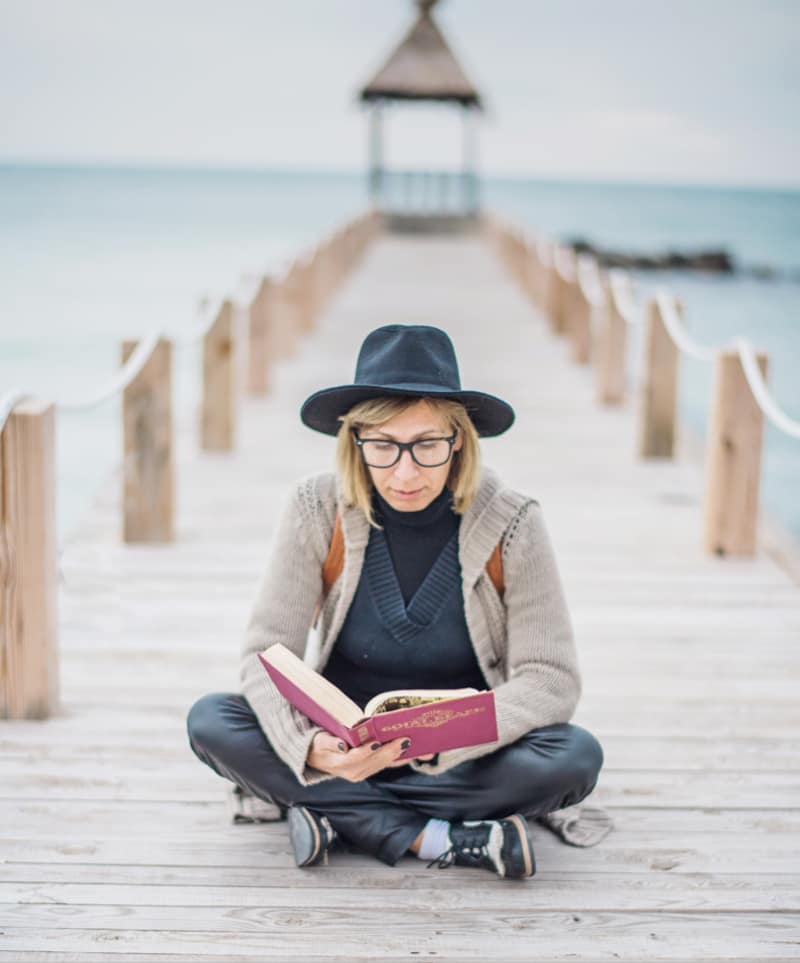 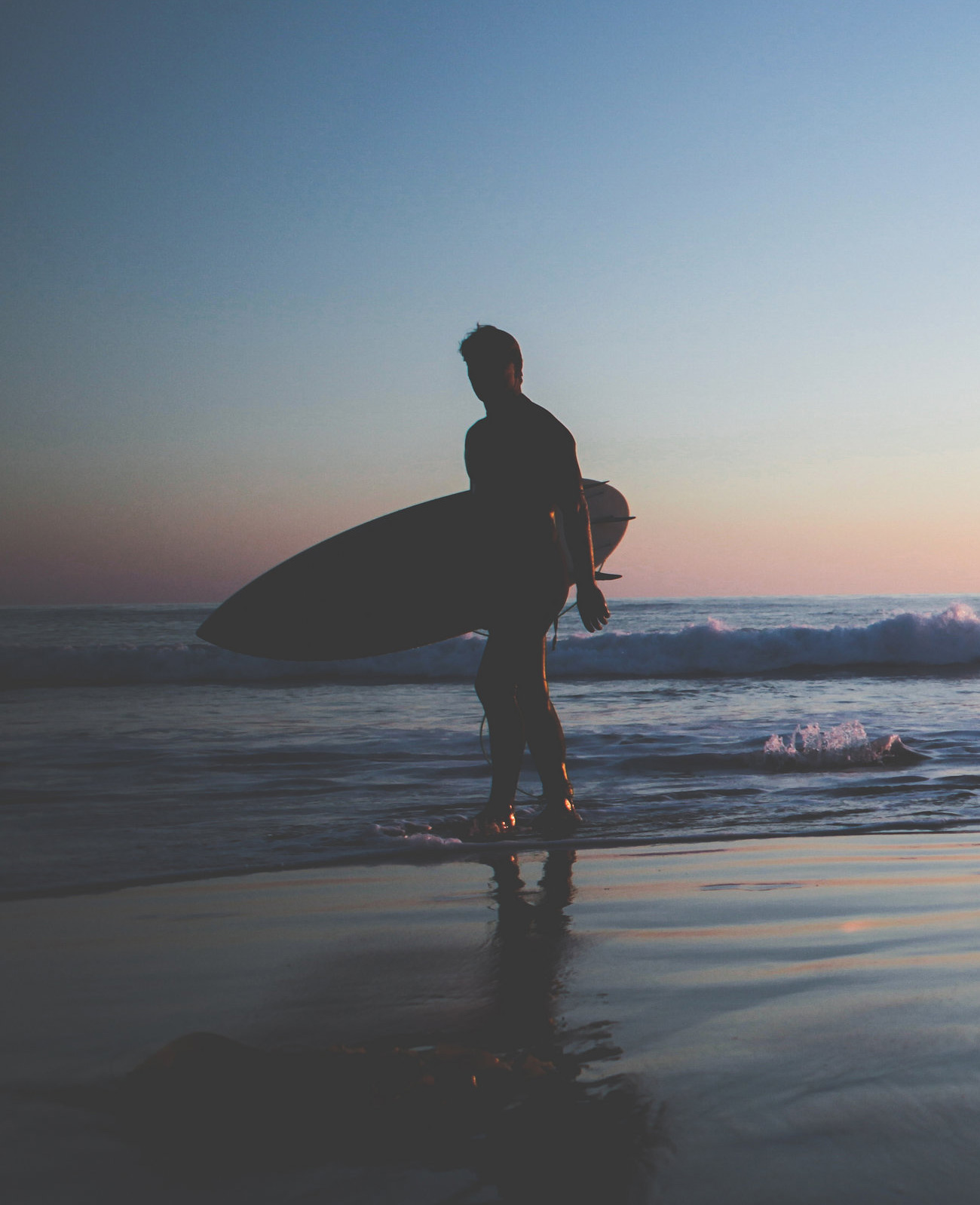 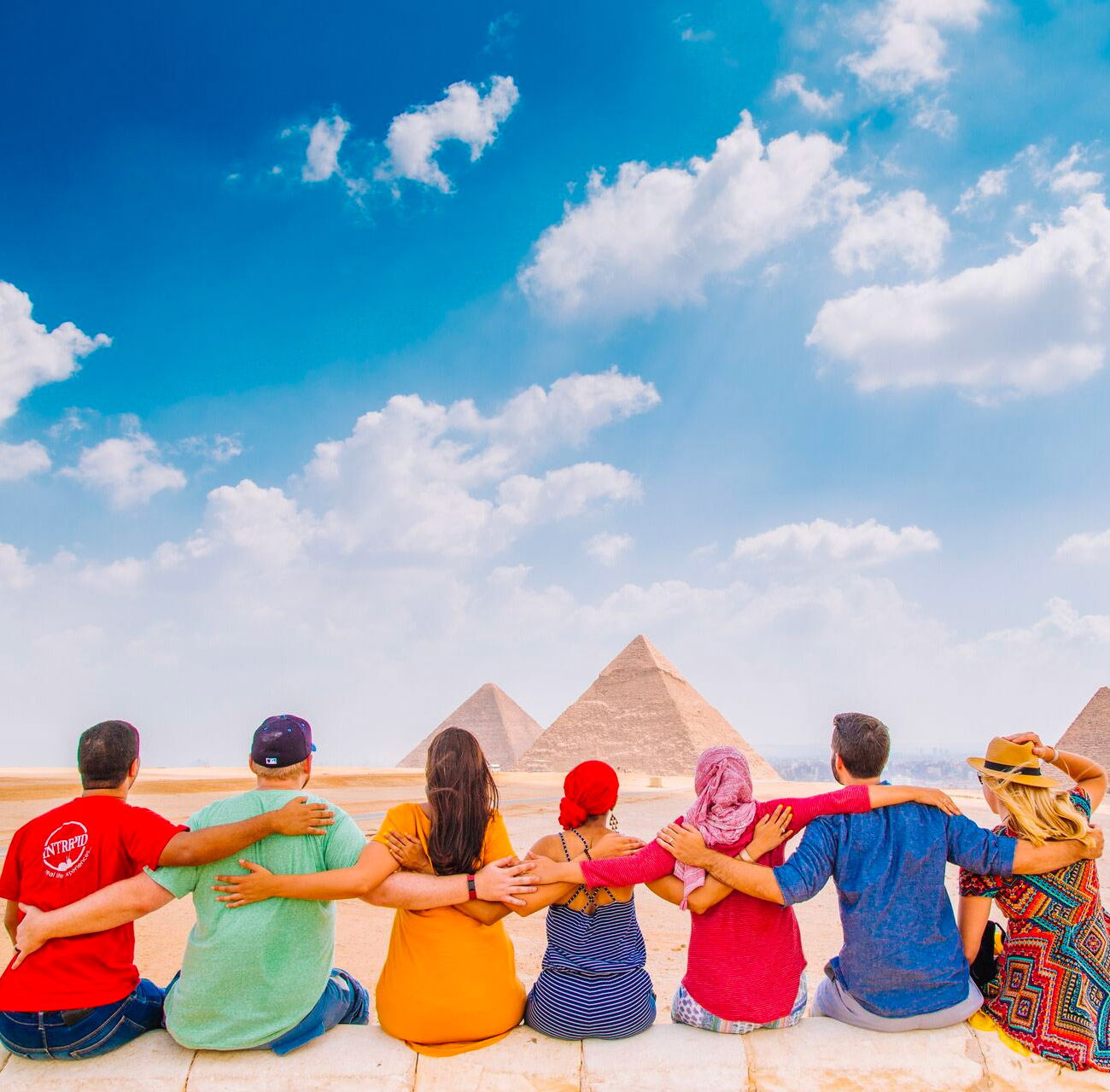 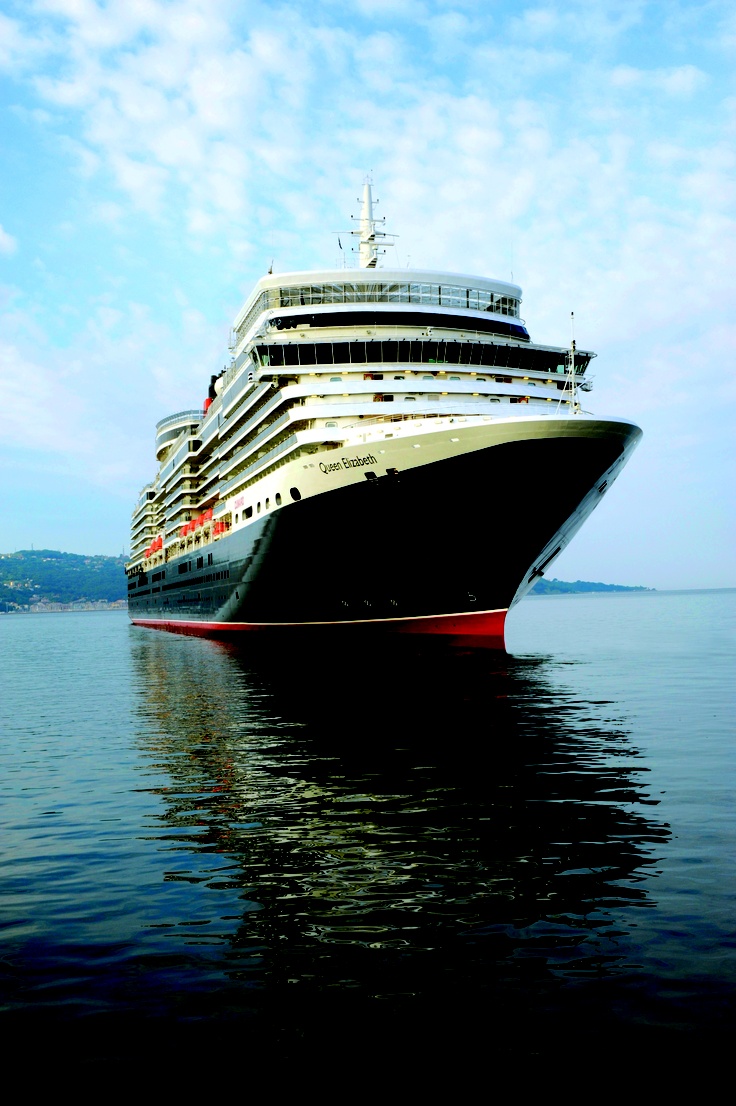 Help your Clients Achieve their Vacation Dream by staying informed about their desired outcomes and matching them to our supplier opportunities!

We teach those with a passion for travel how to travel like the 1%’er while earning a primary or secondary income.  We provide a turn-key solution to start and support your travel business so all you have to do is start selling today!